Computer on the brink? Careful who you contact to fix it! That’s because the FTC is warning of a surge in tech support scams, many of which can be difficult to spot.

In a recent widespread scam, a company that called itself Elite IT Partners, Inc., purchased keywords on Google so they showed up in searches for password recovery assistance. Victims contacted the bogus company, which asked the assistance seekers to complete an online form to provide their contact information.

Scammers then reached out to the victims, asking for remote access to their computers. Once inside, they were able to scrape sensitive information off the victims’ computers. But they didn’t stop there; they also used phony evidence to convince many victims that their computers were in desperate need of repair that required pricey software. The scammers gladly accepted payment for this software, which of course they never provided. Many victims lost thousands of dollars to these scammers and had their information compromised as well.

Tech support scams don’t always follow the above script. Here are two other ways they may go down:

In this variation, scammers spoof the numbers of well-known companies and call people randomly, claiming they’ve found a problem with the victim’s computer. They’ll ask for remote access to the computer, run a “diagnostic test” and then plant bogus problems in the computer. They’ll ask the victim to pay an exorbitant amount of money to get the issue fixed. They may even demand an ongoing subscription payment to prevent the “problem” from returning.

Red flag: Legitimate tech-support companies will never initiate contact by phone. If you ever receive a call as described above, don’t engage with the caller. Hang up immediately and report the call to the FTC at FTC.gov. You can also let the spoofed company know about the scam (using their actual contact info) so they can do their part in taking down the scammer.

Sometimes, a tech-support scammer will try to lure you into their scheme by using an alarming pop-up warning. The pop-up might look like a legitimate error from your system or antivirus software. It may even have a realistic-looking logo from a company or website you know and trust. The message will warn you about a major security issue with your computer and instruct you to call a listed number. Once you make that phone call, you’ll be asked to allow the person on the other end of the line to have remote access into your computer. The scam will then proceed similar to the one outlined above.

Red flag: Legitimate security pop-up warnings from tech companies do exist. However, they will never ask you to call a phone number. If you get this kind of warning on your computer, ignore it. If you have reason to suspect a security vulnerability, run a scan and update your security software.

If you’ve been scammed

Are you a victim of a tech-support scam? It’s not too late to reclaim your money.

If you paid via credit or debit card, you may be able to stop the transaction. Contact your credit card company or KeyPoint Credit Union about contesting the charge as soon as possible.

If you used a gift card to pay the scammers, it might be more difficult to recoup your losses, but it’s still worth a try. Call the company that issued the gift card and explain what happened. Many companies will be happy to assist you if you’ve been targeted by a scam.

Aside from trying to reclaim your lost money, you’ll want to strengthen your computer’s security. If you’ve given a scammer remote access to your computer or shared your username and/or passwords, you are now vulnerable to identity theft. If you haven’t yet done so, update your computer’s security software and run a scan. Delete any files or data your computer legitimately identifies as a security issue. You’ll also want to change your usernames and passwords. If you use identical passwords across multiple sites and accounts, be sure to change those, too.

Finally, don’t forget to report your scam to the FTC as soon as possible. If the scammer spoofed Microsoft, report it to the software giant as well.

Always stay alert when online and proceed with caution. Remember: When in doubt, opt out.

Don’t be the next victim!

You are leaving KeyPoint Credit Union

Because you deserve more. The new kpcu.com is designed to make it easier for you to get the service you need, discover solutions for your goals, and access education to make the best financial decisions. Take a tour to see what’s new, find your favorites and more.

Manage your money in minutes

We know you’re busy. Log in to online banking quickly and easily through a conveniently located login in the upper right corner of the site. 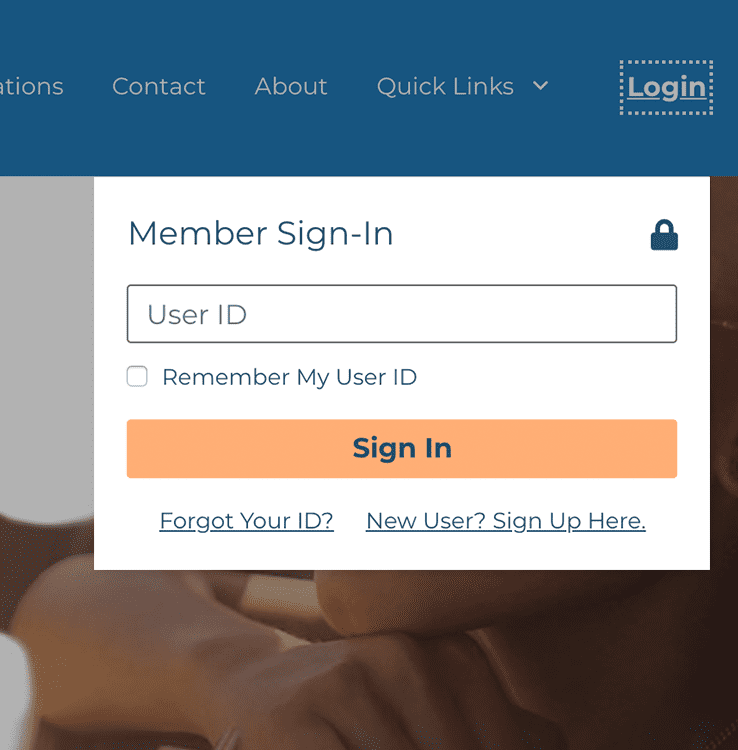 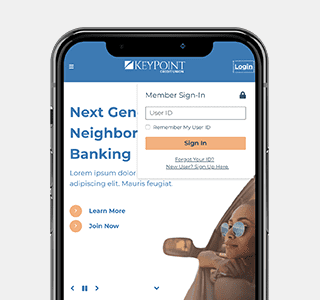 Waste no time. Access quick links that get you what you need faster, from rates and resources to online chat and applications to open an account or apply for a loan. 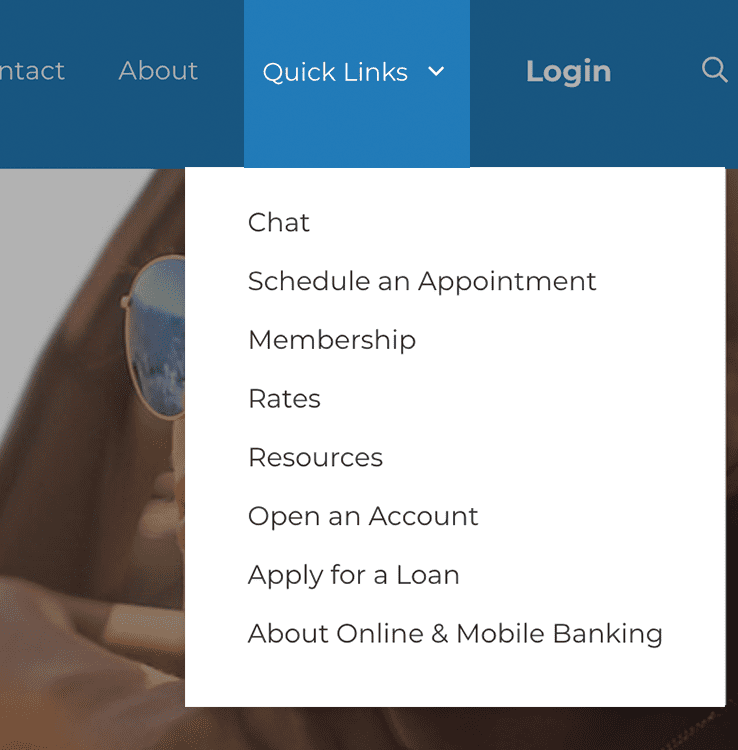 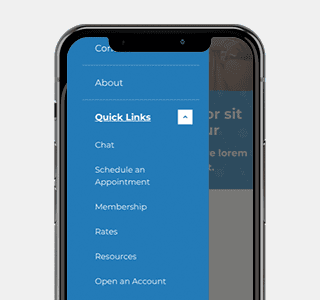 Get help when you need it

We’re here for you. Search for answers to common questions and discover all the ways you can connect with a KeyPoint team member right on our contact page. 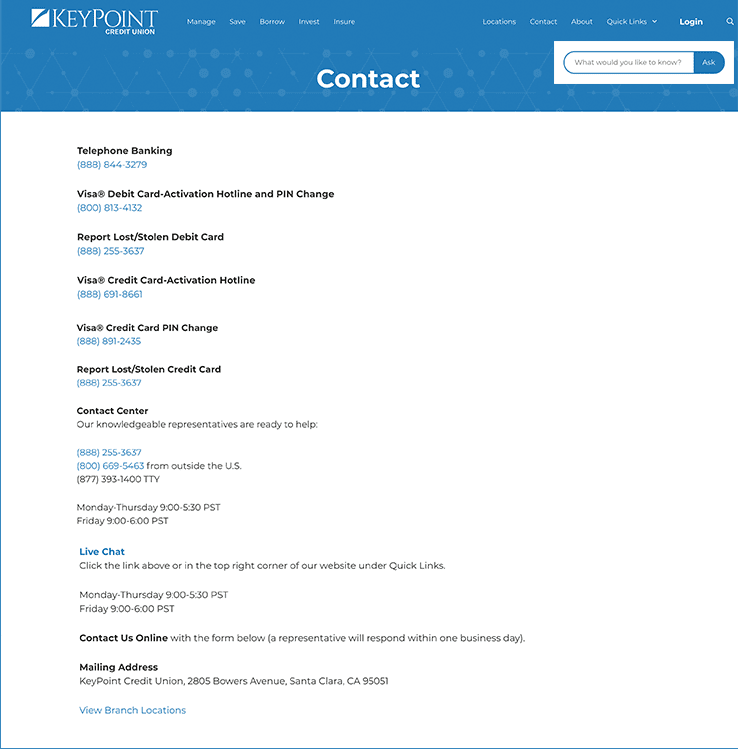 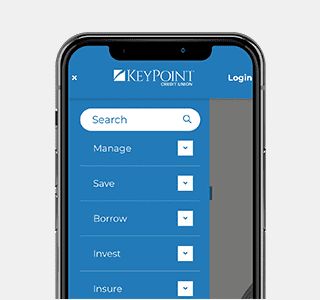 You’ve got this. With financial calculators, articles, FAQs and more – you’ll have all the resources you need to choose the right accounts and loans so you can save, spend, and borrow better. 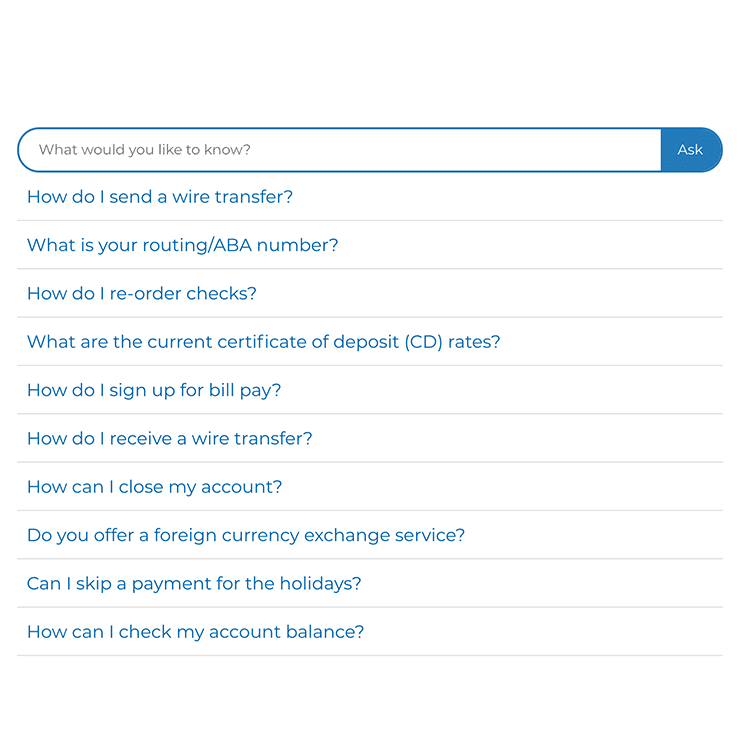 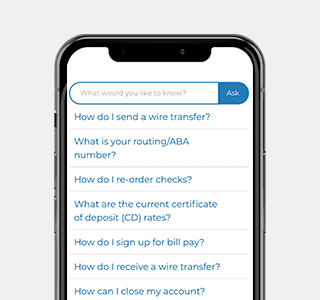 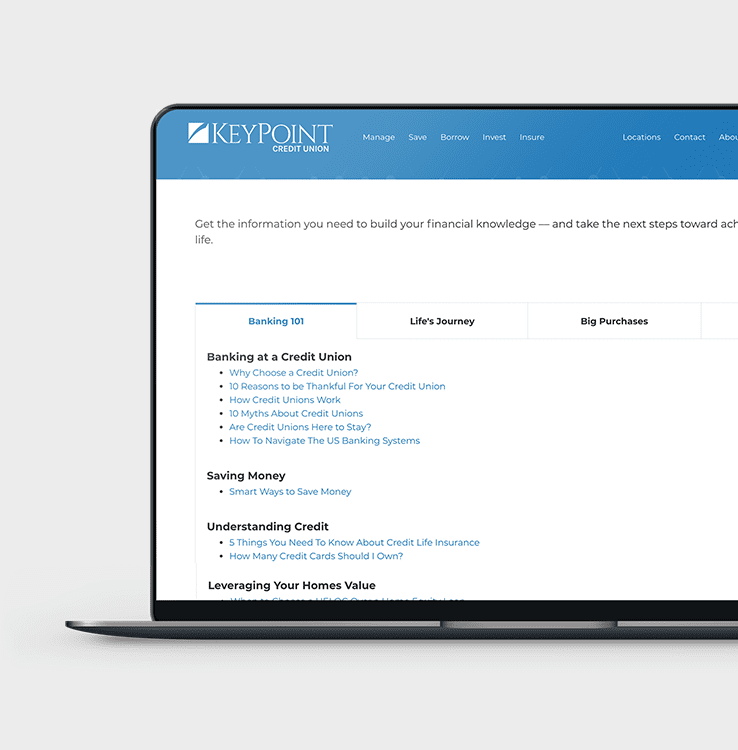 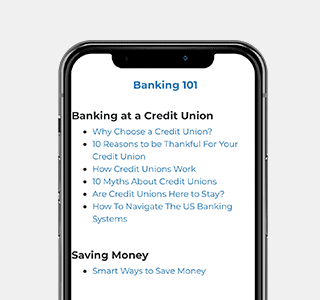 Ready for this? Explore all the new features and functionality. Remember, you can access this tour anytime from the link at the bottom of our site. 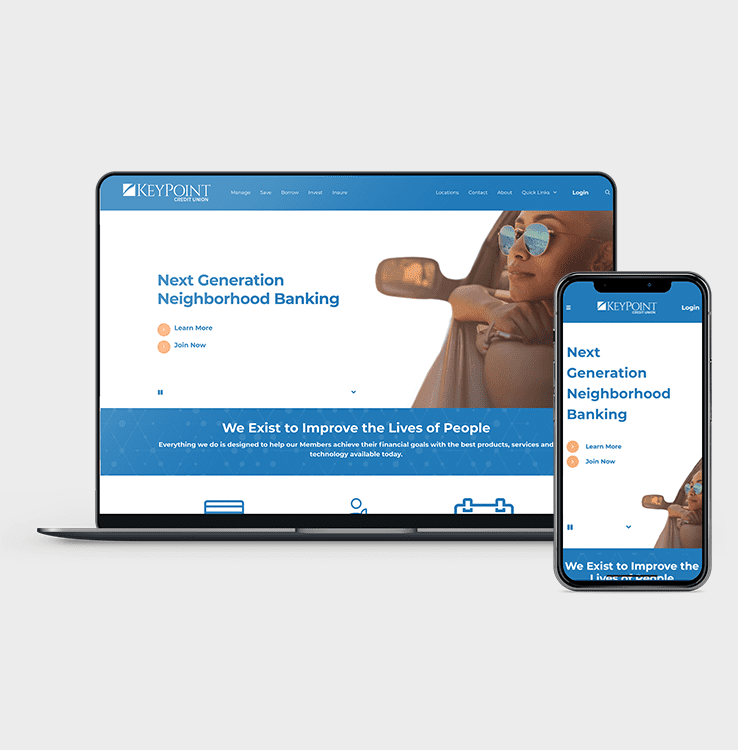